What Is A Crash Diet? 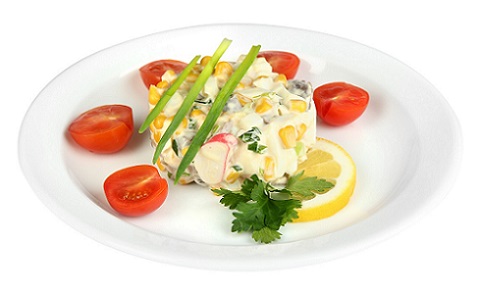 abs. And some want their love handles to be melted away. Interestingly, most of them expect a quick fix towards their goals.

A genuine fat loss requires intellectually customized diets and carefully designed exercise plans. The growing rate of obesity around the world has made it a global challenge. This imposes a huge cost on health care systems through the consequences it gives birth to.

Weight loss seekers should keep in mind that there is no silver bullet to their problems. A sustainable weight loss requires setting realistic goals, scientific dietary changes, behavioral modifications and biochemical manipulations of the body.

The fact that the human body is very intricate and beautiful in its complex delicacy makes weight loss difficult and challenging to many. An increase in the number of so-called "fitness gurus"―who lack the basic knowledge of physiology and biochemistry―the bombardment of junk science through social media, nutritional quackery, and the profiteering of supplement industries are the major factors driving the promotions of unhealthy weight loss―also known as a crash diet.

The criteria of a crash diet: 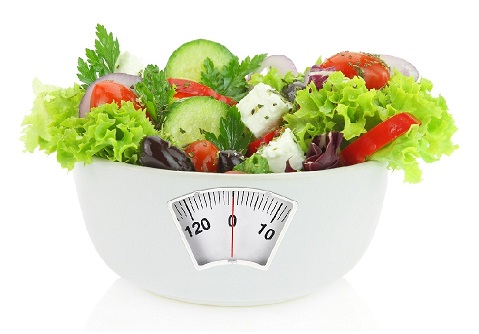 Crash diet is also called "fad diet" or "diet cult". There is no consensus about the definition of a crash diet. In general, people think of a crash diet as losing large amounts of weight in a short period of time. The general public believes that a fad diet promises quick weight loss through what is usually an unhealthy and unbalanced diet. However, that is not the case.

As per definition of the CAASN (Canadian Academy of Sports Nutrition), a crash diet has the following three criteria:

a) The person attempts to lose weight in a short period of time.

b) The total daily calorie count is less than 50% of that of BMR.

c) There is a decrease in muscle mass.

What are some examples of crash diets?

Examples of crash diets include, but are not limited to: 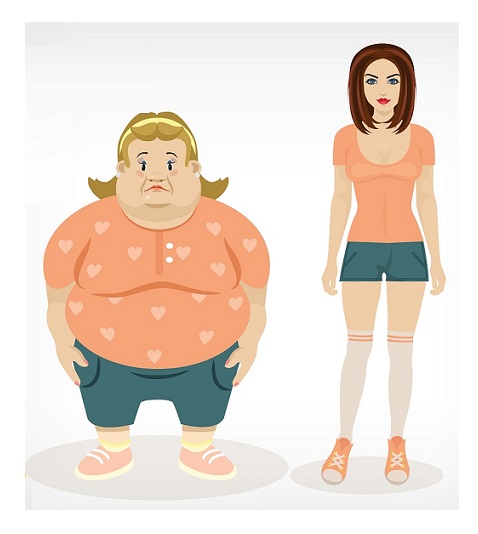