Used as an aphrodisiac and sexual desire enhancer by the ancients, yohimbine was 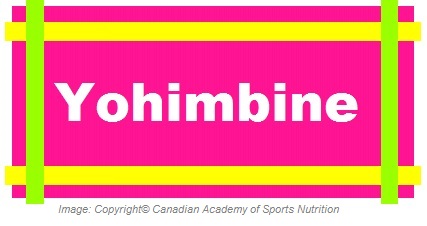 thought at first to be a testosterone booster, but there is no evidence that it is. Yohimbine is not considered a testosterone-releasing agent, because it does not increase the blood levels of testosterone.

Yohimbine does increase sexual desire, but uses different mechanisms for doing that.

Yohimbine is naturally found in the bark of a tree named the yohimbe tree, which is mostly grown in the West Africa, Cameron. Yohimbine blocks alpha-2 adrenergic receptors, leading to dilatation of the blood vessels and subsequently an increase in blood flow.

It also accelerates the breakdown of fat (lipolysis) by blocking alpha-2 receptors. Another function of yohimbine is to inhibit the enzyme monoamine oxidase (MAO), which may explain its mood – elevating property.

Some researchers call yohimbine the “Natural Viagra”, because it increases the blood flow to the penis and subsequently promotes an erection. Furthermore, yohimbine boosts the serum levels of nor-epinephrine (adrenaline)—an adrenal hormone—, which is an essential factor for erections. Some reports indicate that it is effective in treating impotence in men with diabetes; this has not been completely verified in scientific studies. 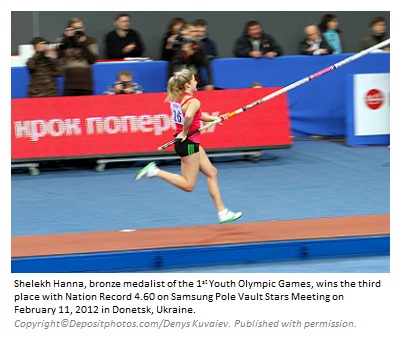 The following conditions may benefit from yohimbine:

The Federal Drug Administration (FDA) in the United Stated of America has announced that yohimbine is not safe to sell over the counter. But you may 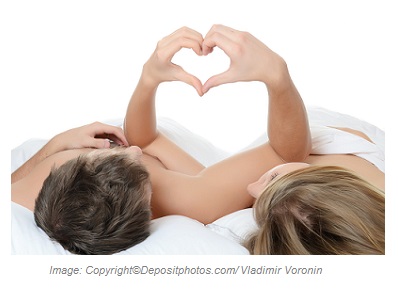 Recently, yohimbine is available as yohimbine HCL in the forms of 2.5 mg, 3 mg, and 10 mg. It may be blended with other ingredients as well.

Yohimbine can cause side effects, such as fluctuations in blood pressure, palpitations, anxiety, hallucinations, dizziness, insomnia, tremors, headaches, skin flushing, nausea, and vomiting. We recommend that yohimbine only be taken by physician`s order.