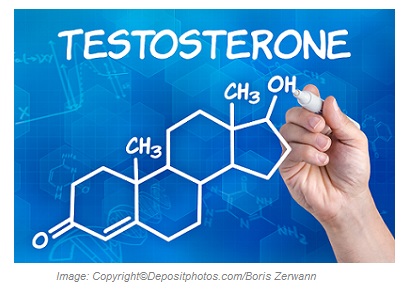 and by non-athletes to extend their life span, elevate sexual drive, and increase their stamina are growth hormone and testosterone. 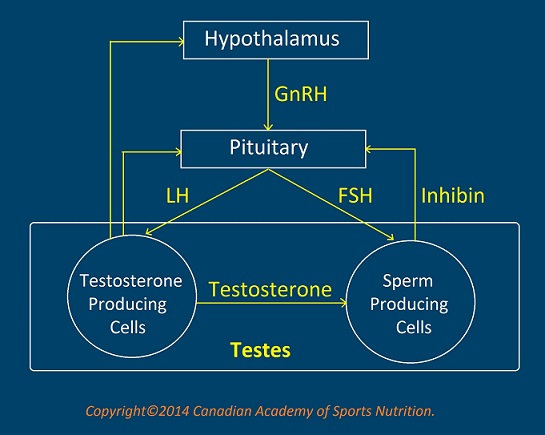 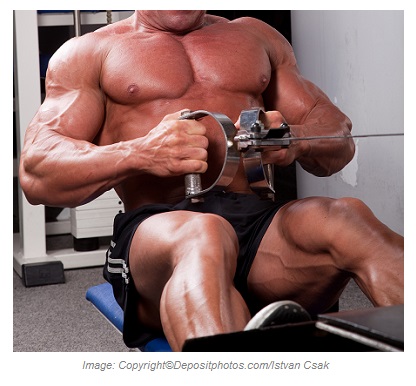 The body makes testosterone from cholesterol. The diagram below shows the chemical synthesis of testosterone and other hormones. 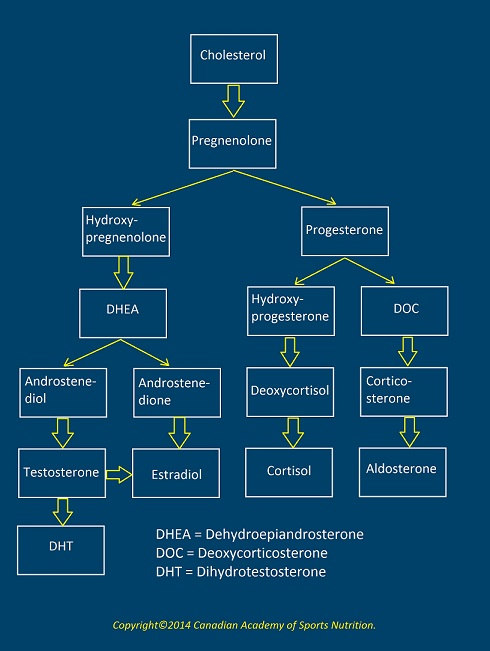 Testosterone level is relatively high during three periods of the male life cycle: fetal period, infancy, and adulthood. The level of testosterone begins to increase in the males after the eighth week of pregnancy and diminishes before birth. Afterward, its level increases again and reduces after being in a high level for several months. Testosterone level is low during prepubescent period (it is about 20 nanograms), and then increases sharply during adulthood. There is a normal decline in both males and females in testosterone secretion with aging.

About 98% of testosterone, the predominant masculinizing androgen in the body, is bound 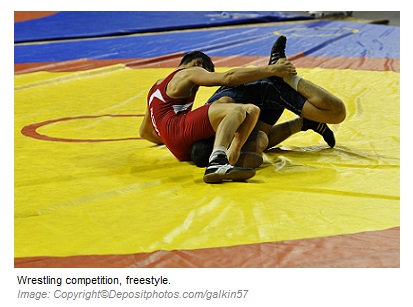 - Controls sexual differentiation in the fetus.

- Influences on the production of sperm.

- Is essential for the development of the internal and external genital systems and for their optimal functions.

- Is necessary for the development of pubic and axillary hair in both males and females.

- Increases the size of the larynx and deepens the voice.

- Elevates the production of red blood cells, which carry oxygen and nutrients within the body.

- Can increase sebaceous gland activity, which may result in acne.

Some medical reasons for using testosterone are as follows: 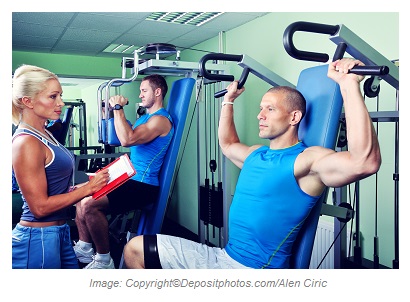 1) Replacement therapy for low function of the testes and pituitary gland.

3) Stimulate the production of red blood cells in resistant anemia.

5) Palliative therapy in breast cancer that has spread to distant sites.

8) Stimulation of maturity in cases of delayed puberty.

Contraindications for the use of testosterone include advanced breast cancer that has not spread to distant sites, prostate cancer, liver diseases, and high blood levels of calcium.

Side Effects and Toxicity:

The most common adverse reactions of testosterone are edema, jaundice, local irritation, urinary obstruction, and steroid fever. In women who use testosterone, the most important side effect is masculinization—the development of male characteristics such as a deepened voice and the growth of facial hair. Following consumption of testosterone, the secretion of gonadotropins (LH and FHS) is suppressed and consequently the women experience irregularity in menstruation. Male baldness, an increase in the body`s hair and enlargement of the clitoris occur in women in long-term use.

The most significant side effect of too much testosterone in men is gynecomastia (breast enlargement); its exact mechanism is unknown. Other adverse effects in men include prostate enlargement, priapism (painful erection of the penis), reduction in the number of sperm and infertility in advanced cases, and low and high sexual drive.

Toxic effects of testosterone in both sexes are edema and water retention, early closure of growth plates in children and consequently, short stature, increased levels of blood calcium, alteration in the blood levels of cholesterol, and liver dysfunction. A dangerous side effect is liver dysfunction, which results in complications varying from mild jaundice to liver cancer. Oral forms of testosterone have more side effects, especially on the liver, than injection and patch forms do. 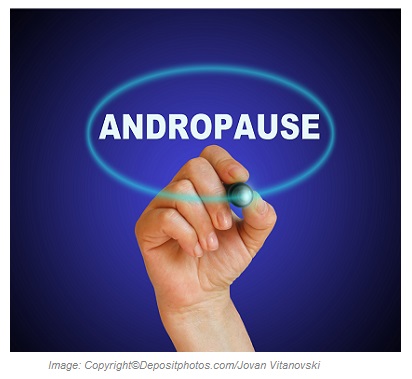 starts in the late forties. Reduction of testosterone levels produce a series of symptoms; the most common of them are changes in sexual function such as loss of libido, difficulty with erection and maintaining it, and sexual dissatisfaction. Other symptoms include low stamina, fatigue, depression, depressed moods, joint stiffness, irritability, and decreased immune system function.

The aforementioned symptoms can be managed by maintaining testosterone in high levels through the use of food supplements and exercise programs. By keeping testosterone levels in high profile, you will be able to restore your libido, elevate your mood, increase your stamina, increase your bone density, and feel youthful.