What Is Growth Hormone (GH)?

Human growth hormone (GH) is secreted by the pituitary gland, “the master gland” 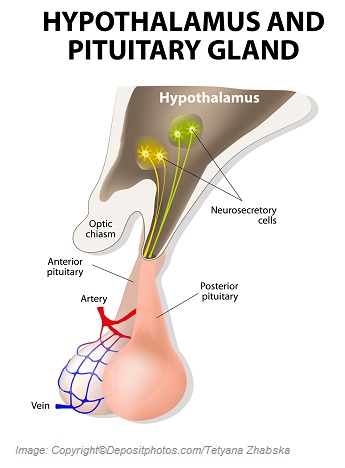 The most plentiful hormone released by the pituitary gland of the body is GH, a super hormone that acts as a water-soluble neurotransmitter. Any chemical substance that somehow helps the transmission of nerve impulse is called neurotransmitter.

Normal daily secretion of GH is about 0.5 to 2 mg. The secretion of GH is not continuous and uniform, but is pulsatile and occurs in brief bursts called pulses. Pulsatile secretion means that GH ebbs and flows, a process controlled by the stimulating effect of GHRH (GH-releasing hormone) and the inhibitory effect of somatostatin (GH-inhibiting hormone). GH secretion follows a diurnal pattern meaning that the peak of secretion occurs shortly after the deepest sleep. In fact, your growth takes place while you are in sleep.

The release of GH from the pituitary gland is under the control of the hypothalamus, 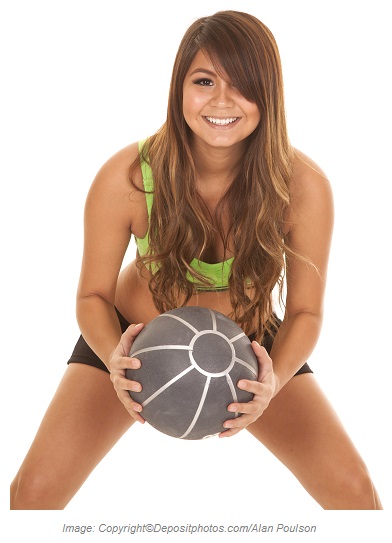 Agents such as dopamine, 5-hydroxytryptamine and alpha-adrenergic agonists stimulate the secretion of GH by affecting the hypothalamus. On the other hand, beta-adrenergic agents, free fatty acids, and GH itself inhibit the secretion of GH. Exercise, stress, emotional excitement, and a high protein diet stimulate GH release, while being obese inhibits it. One of the most potent regulators of GH secretion is blood glucose level. In response to a low level of blood glucose, also called hypoglycemic state, counter regulatory hormones release into the blood to increase the blood glucose levels. Basically, there are four kinds of counter regulatory hormones: growth hormone, epinephrine, glucagon, and cortisol.

As mentioned earlier, the secretion of GH is pulsatile and has variable pattern. Therefore, GH secretion takes place in spurts, and based on studies there are some surges of GH; the most important surges occur during the night: shortly after falling asleep, and during dreaming. Two other surges of GH occur 3 to 5 hours after eating, and within one hour after exercise.

Growth hormone, after being released in bursts, enters the bloodstream and circulates around the body. To exert its effects, GH needs to bind to specific receptors on the surface of different tissues and must do so quickly because it only circulates in the bloodstream for a few minutes. GH binds to receptors in the liver, where it is converted to growth factors. The most important of these factors is Insulin-like Growth Factor I (IGF-I). The IGF-I, known as somatomedian-C, circulates the blood by binding to its own carrier protein. The most significant form of the carrier protein is IGF-BP.

Even though many other cells can produce IGF-I, the liver produces most of it. Due to rapid destruction of GH by the liver, kidneys, and peripheral tissues, only a trace amount of it is excreted in urine, which means urine has no diagnostic value in cases of abuse.

The major actions of GH are stimulation of growth and regulation of metabolism. Growth is largely mediated by IGF-I and it is IGF-I, rather than GH itself, which affects the body tissues, and varies throughout the day. 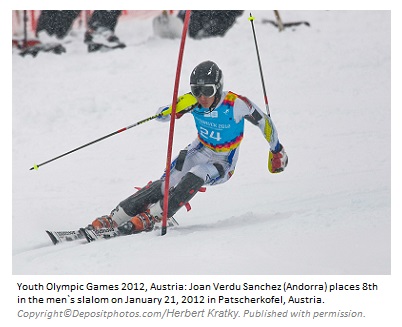 target for IGF-I is cartilage cells. Direct action of IGF-I on cells located at the epiphyseal plates which are at the ends of long bones results in elongation of the bones. Growth results because GH increases the number of cells. However, it enlarges the size of skin and its appendages and skeletal muscles.

Human growth hormone causes retention of nitrogen—a feature that relates to anabolic effect of growth hormone. GH can increase the synthesis of protein by transporting amino acids into the cells.

Effect on carbohydrate and fat metabolism:

Growth hormone can exert its effects directly or indirectly. Lipolysis, breaking down of fats, and gluconeogenesis, synthesis of glucose, are direct effects. Indirect effects require an intermediary hormone named IGF-I.

From the beginning of time until our own era, human beings have tried to combat aging and death and to gain eternal life.

In their research to increase life span, many researchers have focused their attention on growth hormone and its effect on longevity.

As we know, aging is an inevitable process of life. Aging is not a disease, but is a 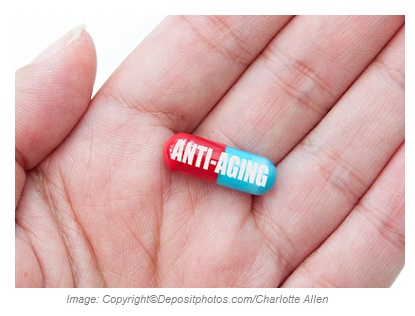 physiological change that occurs with growing. The exact mechanism of aging is unknown; but a series of theories have been suggested, which can be classified into two groups: programmed mechanisms and stochastic mechanisms. Discussion with regards to the aging, its hypotheses, and its effects on the body is beyond the scope of this website.

Most research indicate that GH and IGF-I levels decline with aging and that replacing them can reverse most of the effects of aging. The best known anti-aging compound is GH, at least at the cellular level. It combats aging by doing the following:

Although GH is the number one agent considered as an anti-aging agent, other anti-aging agents named antioxidants are also important. An antioxidant is a nutrient that scavenges and neutralizes free radicals in the body and simulates the body to recover more quickly from the damage done by free radicals. They are biologically reactive and harmful substances produced in the body as byproducts of oxygen-related chemical reactions that damage cell membranes and contribute to the aging process and a number of diseases. Antioxidant nutrients include selenium, beta-carotene, zinc, vitamins C and E, and glutathione peroxidase.

For more information about antioxidants, see the “Antioxidants”.