Tribulus terrestris is an herb from the Zygophyllaceae family. It has a woody taproot and bright 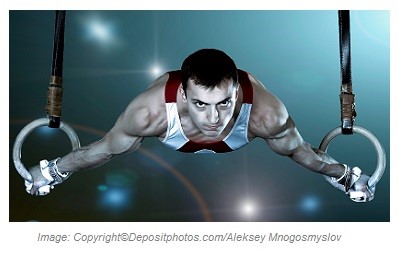 yellow flowers. The parts of the herb that are used include the fruit and roots; it is also used as a dried herb.

Commonly known as puncture vine, caltrop, cathead, and godkharu, Tribulus terrestris grows in various parts of the word from Australia to Europe. This herb has been used for centuries in Europe, mostly in Bulgaria, to treat hormone insufficiency in men and women. The ancient Greeks used it as a diuretic and general tonic, and Chinese herbalists used it in the treatment of liver, kidney and urinary tract diseases, skin disorders, and cardiovascular diseases. Ayurvedic physicians and herbalists have noticed the diuretic and aphrodisiac effects of Tribulus terrestris.

Constituents and Mechanism of Action:

Laboratory analysis shows that this herb has a complicated plant chemistry. The fruit and root of Tribulus terrestris contain active components, which have been listed below. Polysaccharides and potassium salts found in the herb seem to be inactive ingredients, or to have the least activity.

Although the exact mechanisms by which the herb affects the body are not known, some European studies indicate that Tribulus terrestris can elevate testosterone levels by boosting the blood level of LH, a hormone secreted from the pituitary gland and responsible for releasing testosterone. Also, it can increase the levels of estradiol by affecting the FSH level. The aphrodisiac aspect of Tribulus terrestris results from increased levels of testosterone and estradiol. The mechanisms by which the herb acts as a liver tonic have not been identified yet. But its antilithic effect may be explainable by its diuretic feature.

Tribulus terrestris has become a popular sports supplement among athletes, mostly the 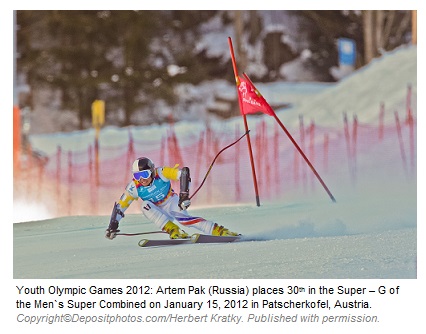 power athletes, such as bodybuilders and weight lifters since 1996. The great achievements by the Eastern Europe weightlifters in Olympic and world championship events during the past two decades are attributed to the use of the herb as a sports supplement.

Athletes want muscle-building effect, the anabolic capability of Tribulus terrestris, and they believe that it is a safe alternative to anabolic steroids.

Another reason that athletes use Tribulus terrestris is for its tonic feature; it decreases fatigue, enhances mood and well-being, and improves stamina and endurance.

One of the interesting effects of Tribulus terrestris that has been supported by some studies is its ability to lower LDL cholesterol levels.

Overall, the reasons for using Tribulus terrestris include the followings:

- To increase testosterone levels and subsequently sexual drive in men and women.

- To improve reproductive functions, including sperm production and ovulation. 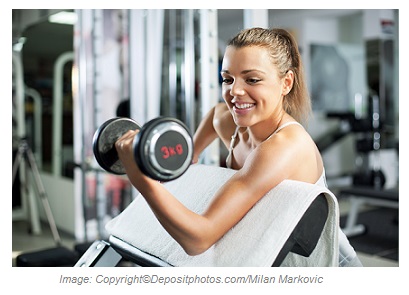 - As a tonic and mood enhancer.

- As a mouth wash for painful gums.

There is no standard dosage for Tribulus terrestris. The manufacturers of this supplement recommend a dosage of 500 mg per day. In different studies, researchers have used 500 to 1500 mg daily; but some herbalists and Ayurvedic physicians recommend up to 3000 mg per day.

When taken as a dietary supplement, Tribulus terrestris produces no adverse effect or toxicity.