Being famous as the “detoxifying mineral”, sulfur is a component of the 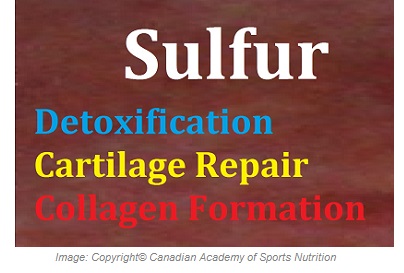 bones, teeth, and proteins in the muscles, hair and skin. It is an important mineral for the digestion and absorption of fats by contributing to the production of bile acids.

Sulfur is found in foods that are rich in proteins, such as meat, fish, chicken, eggs, dairy products, and beans. It is also found in garlic, onions, turnips, kale, broccoli, cabbage, mustard greens, collard greens, and kelp.

Sulfur is well absorbed from the upper part of the small intestine. An average person has about 140 grams of sulfur in the body with the highest concentrations in the skin, hairs, and nails. Sulfur – containing substances in the body are acetyl Co-A, alpha – lipoic acid (ALA), biotin, ceruloplasmin, cysteine, cystine, glutathione, insulin, heparin, metallothionein, methionine, taurine, taurocholic acid (a constituent of bile acid), vitamin B1, and vitamin B5. 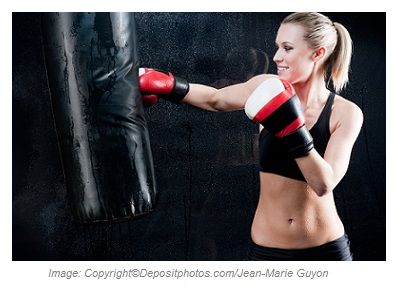 The following conditions may benefit from sulfur (as MSM):

No RDA has been established for sulfur. However, it is available as MSM (methylsulfonylmethane), sulfur ointment 10%, and sulfur soap. MSM is usually taken 2000 – 6000 mg daily. Ointment and soap are used for skin disorders such as acne, eczema, dermatitis, and psoriasis. Potential side effects of MSM are diarrhea, skin rash, fatigue, and headache. It has also a mild blood – thinning effect.