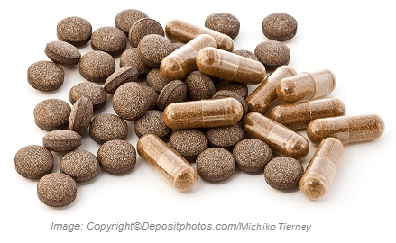 stimulating the production of testosterone is a plant sterol named smilax. It is extracted from the root of sarasaparilla, also known as carrion flower. Smilace, Saraaparilla, Saparna, and Khao Yen are other names for smilax.

Smilax has been used in folk medicine for centuries by the native people of the central and South America and in China. Ancientshave been used sarsaparilla for the following reasons:

- To treat infectious diseases including syphilis, leprosy, and gonorrhea.

- To treat skin disorders, such as psoriasis.

- To treat rheumatism and impotence.

- As an anti-inflammatory agent. 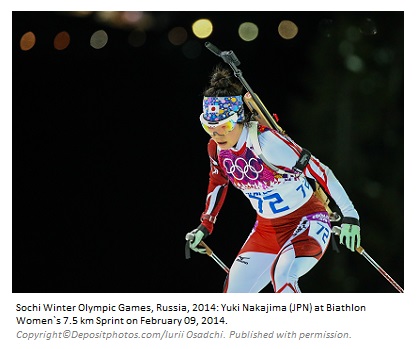 The exact mechanism by which smilax acts is yet unknown. Smilax has a complicated plant chemistry and some of its constituents are attractive to athletes. The most important ingredients of smilax are plant steroids, saponins, and minerals, which have been listed in the table below.

Why Athletes Use Smilax:

The claimed ability of smilax to increase the levels of testosterone makes it a favorite herbal sports supplement of body builders and strength athletes. Most of the athletes use smilax as a ”steroid replacer” during the off days of anabolic steroid taking programs.

Despite the inability of some studies to prove the anabolic effects of smilax, others claim that it has anabolic effect and can be used as an alternative for harmful steroid hormones.

Smilax may improve athletic performance by the following means: 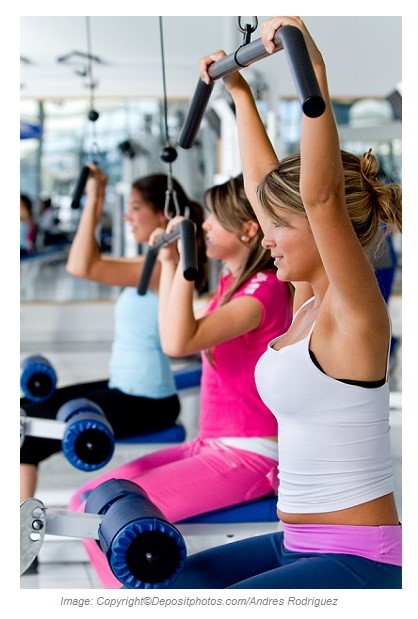 1) Sitosterol, a plant steroid found in smilax, can be metabolized to pregnenolone and, therefore, to DHEA, the main steroid that converts to testosterone and other hormones. DHEA is the most potent testosterone booster.

2) Some say that the saponins in smilax can chemically convert into human steroids, such as testosterone. Though this reaction may happen in lab, it has never been documented as occurring within the body.

3) Zinc, a testosterone-increasing mineral, can be found in smilax. Zinc also has an antioxidative property, which along with another antioxidant in this plant, selenium, helps athletes fight the free radicals produced following vigorous exercises.

4) Smilax has been traditionally used for rheumatism and arthritis. Its anti-inflammatory effect may help athletes recover rapidly from sustained sports injuries and continue their exercise without feeling pain or discomfort.

5) Chromium is another mineral that exists in smilax. Most research indicate that chromium is capable of burning fat and increasing muscle mass. Some food supplements are a combination of smilax and chromium picolinate.

6) Smilax has a mild diaphoretic and diuretic effect. This feature may help bodybuilders counteract water retention during the period before competition to define their muscles.

There is no recommended dosage for smilax, and we suggest 5 to10 drops per day for non-athletes and 10 to 15 drops for athletes. It must be used sublingually.

Although no toxicity or adverse effects have been reported for smilax, consumption of high doses may result in mild abdominal cramps and transient diarrhea.