Side Effects of GH: 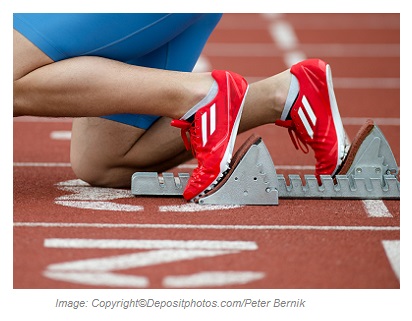 or the external use of synthetic GH. It goes without saying that nothing in life is risk-free and everything has its own hazards. Therefore if you use external GH, for any reason, you might have to deal with side effects. Today, the use of GH is increasingly growing for the following reasons:

2- Using as an anti-aging agent and for burning fat

Here are some common concerns regarding the impact of excessive growth hormone.

Gigantism and acromegaly are not side effects of the use of external GH. They are conditions caused by excessive secretion of GH from the pituitary gland nearly always due to a pituitary tumor, also called adenoma.

Gigantism is a rare condition caused by excessive secretion of GH during childhood, 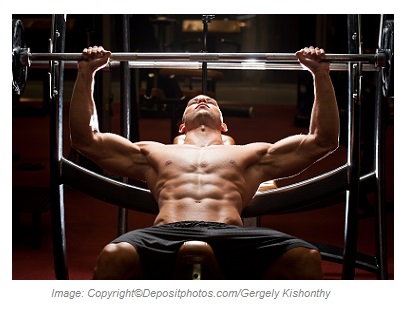 prior to closure of the epiphyses (growth plates). It leads to the exaggerated skeletal growth and allows the bones to continue to lengthen. Growth velocity is accelerated in children, but there is a little bony deformity. Other signs of gigantism are as follows:

Acromegaly occurs as a result of excessive production of GH in adults, after closure of growth plates. The earliest sign is coarsening of the facial features and swelling of the soft tissue in the hands and feet. The faces of acromegalics are seen in paintings and sculptures throughout history. In acromegaly, overactivity of the pituitary gland results in a series of signs including the following:

For dietary changes and supplementation in carpal tunnel syndrome, see "Carpal Tunnel Syndrome" under the section of "Medicinal Nutrition".

The most worrisome effect of GH for researchers and physicians is the possibility of cancer occurring. That replacement therapy with GH or abuse of GH can cause cancer is not well known, but the development of the blood cancers, leukemia and lymphoma, as a result of excess GH is probable. Large doses of GH and IGF-I have produced cancer in laboratory animals. Because the effects of GH are mediated in large part by somatomedian-C (also termed IGF-I), some research and investigation indicate that elevated levels of IGF-I may increase the risk of breast and colon cancers.

In order to avoid developing cancer risk, IGF-I must be kept at a normal level. Researchers believe that IGF-I beyond 350 units may increase the unwanted effects of excess GH. 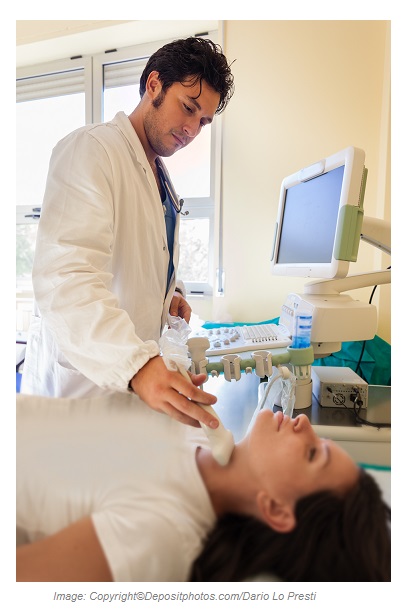 The main reason for using GH in medicine is children with GH deficiency, manifesting with short stature and delayed bone age. In children who undergo treatment with GH, hypothyroidism occurs later; it is a condition that develops because of decreased function of the thyroid gland.

For dietary changes and supplementation in hypothyroidism, see "Hypothyroidism" under the section of "Medicinal Nutrition".

Slipped capital femoral epiphysis (SCFE) is defined as displacement of growth plate of the neck of femoral bone. Displacement involves a shift in direction from horizontal to oblique during the early adolescent growth spurt.

SCFE occurs most often in obese children 10-17 years of age, predominantly in boys in a ratio of 3:2. It almost never occurs in girls after they begin menses.

Although the exact cause of SCFE is not known, mechanical and constitutional factors such as being obese or overweight may act as a predisposing agent. Administration of growth hormone is one of the causes attributed to SCFE. Children with SCFE often complain of knee pain referred from the hip area and of limping. An obese child treated with GH who suddenly has pain in hip area and limps must be regarded as having SCFE until proven otherwise.

Abuse of synthetic GH by athletes can cause changes that mimic the symptoms and signs of acromegaly. The person’s appearance and size alter to the extent that larger rings, gloves and shoes are needed. The person will also develop bony deformities.