Jet lag is a circadian rhythm sleep disorder caused by travelling across time zones. It is 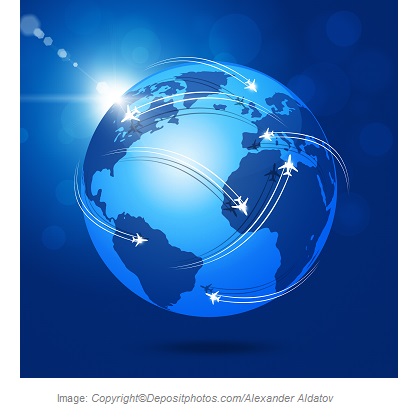 one of the silent busters of performance in sports. Jet lag occurs due to mismatch between the body’s biological clock with that of destination. In fact, the body`s biological clock falls behind, which affects the pineal and pituitary glands in the brain, leading to disruption of sleep – wake cycle.

Social jet lag is a behavioural pattern experienced by many people who travel across time zones. It is when your bedtime and awakening time during weekends or days off occur 3 – 7 hours later than those of weekdays. For example, you travel from Toronto (Canada) to Madrid (Spain). After adjusting yourself, you sleep at 10: 00 PM and wake up at 7:00 AM on weekdays. Then you notice that you fall asleep at 3:00 AM and wake up at 11:00 AM on weekends. This is called “social jet lag”, which affects teenagers more than adults.

A good night sleep is one of the triads of optimal athletic performance. Failure to adjust jet lag properly is a common reason for a poor athletic performance and it could lead to performance discrepancy disorder. You may often hear that a team or an athlete was doing well at their home countries, but they fail to demonstrate the same efficiency at the destination. This is why we call jet lag a “silent buster of athletic performance”.

Symptoms of jet lag are transient, lasting typically 2 – 12 days depending on the following factors: 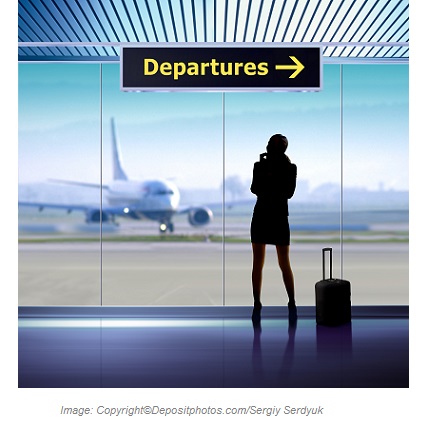 If you are a professional athlete and compete at the highest level, it is highly important to properly adjust otherwise it would impede your performance. The following advices may help you set back your biological clock faster and easier. 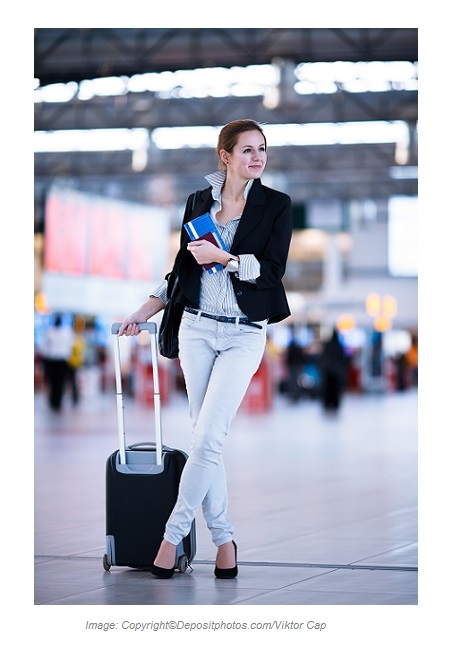 There are few studies that show starving yourself for about 16 hours before a long flight or avoiding having anything during the flight (except water) and starving yourself until the breakfast time at the destination may help prevent jet lag.

The following supplements may help with jet lag: