An antioxidant is a molecule that inhibits oxidation and neutralizes free radicals. 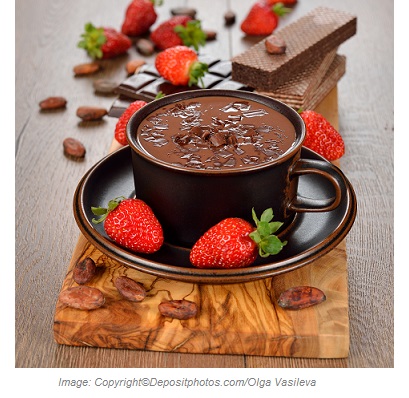 Free radicals are blamed for aging, cancers, inflammation, and many diseases.

Antioxidants neutralize free radicals by donating electrons to them to make them become stable. Antioxidants are fire fighters within the cells and their jobs are to distinguish the fire set by toxic oxygen free radicals.

There are different types of free radicals:

Free radicals are continuously created by many chemical reactions and metabolic activities taken place in our bodies even when we are at rest. 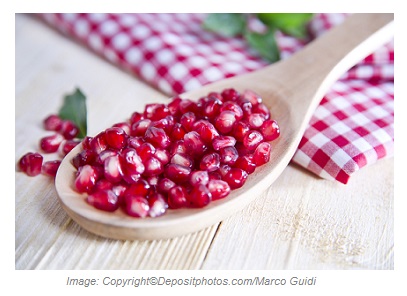 The antioxidant capacities of different foods are measured by:

ORAC (Oxygen Radical Absorption Capacity) was a common method for measuring the antioxidant capacities of different foods. It was believed that a food with a high ORAC value was a potent antioxidant. However, according to USDA (the United States Department of Agriculture ), ORAC is biologically invalid since 2012 for the following reasons:

1) The data for antioxidant capacity of foods generated by in vitro (test-tube) methods cannot be applied to in vivo (human) effects and the clinical trials have produced mixed results, and 2) Antioxidant molecules in food have many functions that are unrelated to their ability to absorb free radicals.

There are many antioxidants in the body and nature. They include (but not limited to) the followings. For detailed information about athletic and health benefits of different antioxidants, 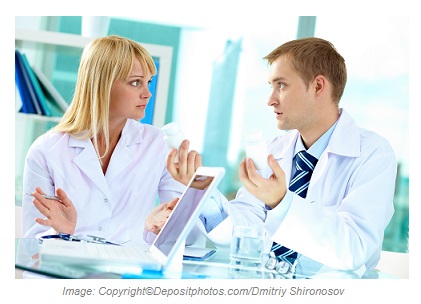 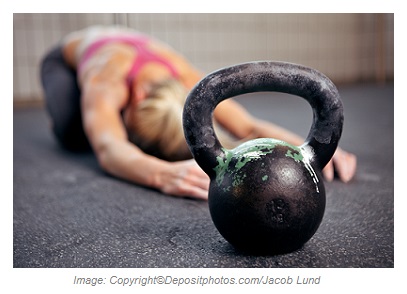