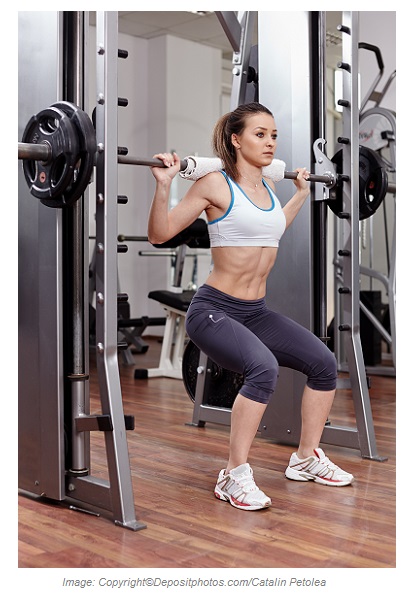 and a related substance, ferulic acid. Gamma oryzanol is a plant sterol extracted from rice bran oil; as a white powder, it may also exist in grains such as barley and corn.

Chemically, gamma oryzanol is a ferulic acid ester of triterpenyl alcohols and has two parts. The larger part is the sterol and the smaller part is ferulic acid.

It is assumed that these substances affect some autonomic functions of the body, for example, body temperature, water balance, and hormonal regulation by acting, most probably, on the hypothalamus. However, a controversy surrounds gamma oryzanol as a GH releaser; different studies have shown contradictory results. In our experience, gamma oryzanol in a dosage of 500 mg per day increased lean body mass, reduced fat, increased stamina, and elevated mood.

An antioxidant is a substance that neutralizes free radicals, the reactive molecules that damage the body. Antioxidant agents possess anti-aging property; and gamma oryzanol is a potent antioxidant for humans. It was previous thought that the increased level of oxygen needed to fuel working muscles was the main source of free radicals. But several studies have revealed that free radicals are produced as a result of interaction between xanthine oxidase and inosine during anaerobic exercises. This interaction causes lactic acid to be released into circulation. Within 10 to 20 days after anaerobic exercises such as heavy weight training, a high level of lactic acid is followed by blood acidosis, muscle fatigue, decreased endurance and athletic performance, and lately occurred muscular soreness.

Ferulic acid, the second part of gamma oryzanol, is an organic acid, which contributes to different functions within the body. First, it can boost the immune system; consequently, it increases the resistance against diseases. Second, ferulic acid is a strong antioxidant and helps prevent from production of free radicals in muscles. A number of recent studies have also focused on antioxidants as anti-cancer agents. Third, ferulic acid is a natural source for protecting the body from damage caused by ultraviolet light from the sun—the light that is believed to be implicated in skin cancer. Finally, supplementation with ferulic acid associated with weight training can increase muscle mass and strength. It is claimed that bioavailability of ferulic acid is about 30 times more than that of gamma oryzanol.

Gamma oryzanol, by influencing on the hypothalamus, may affect female hormones. 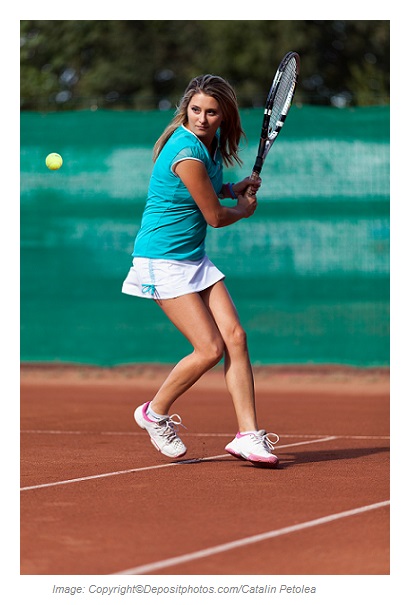 Studies indicate that using gamma oryzanol may prevent some symptoms of menopause such as hot flushes, or at least, in doses of 300 mg per day, reduce the severity of symptoms in over 85% of cases.

Effect on The Digestive System:

Gamma oryzanol may affect the digestive system, indirectly by acting on the brain and directly by acting on the system itself. Studies have shown that gamma oryzanol can relieve pain, nausea, vomiting, and heart burn resulted from stomach inflammation. Moreover, gamma oryzanol has been successfully used to treat other gastrointestinal disorders such as inflammatory bowel diseases—Crohn disease and ulcerative colitis— and diverticular diseases with dosages of 100 mg taken 3 to 4 times a day.

Based on certain studies conducted with gamma oryzanol, some researchers have concluded that gamma oryzanol/ferulic acid may help lower cholesterol levels in humans.

One of the most interesting effects of gamma oryzanol is its ability to increase the level of endorphins. Endorphins are neurotransmitters that were discovered in the nervous system. They strengthen the immune system, help the body cope better with stress—either emotionally or physically, have a role in maintaining the health of the blood vessels, have anti-aging effects by neutralizing free radicals, are anti-stress hormones, have a pain-relieving effect, and help improve memory.

Because of their ability to elevate the levels of growth hormone and testosterone, gamma oryzanol and ferulic acid are going to become one of the popular sports supplements among athletes. The athletes who use it claim that consumption of gamma oryzanol, a mixture of sterols and ferulic acid esters, increases the growth of lean muscle tissue, reduces muscle soreness and fatigue, decreases catabolic effects of cortisol, boosts athletic performance, and improves endurance. But clinical trials and controlled studies conducted with gamma oryzanol, show little evidence that it produces an ergogenic effects on humans. However, its anabolic-like effects can impress and tempt everybody.

In much of the human research with gamma oryzanol, subjects used 300 mg daily. It is recommended that athletes use it in doses of 300 to 500 mg daily and ferulic acid in doses of 50 to 100 mg daily. It is best taken in divided dosages, before workouts or in the morning on non-training days, and at bedtime. Healthy people do not need to use this supplement, but as an anti-aging nutrient, up to 300 mg per day can be used. People with decreased thyroid function should exercise caution when taking gamma oryzanol.

Although gamma oryzanol dosages up to 900 mg and ferulic acid up to 100 mg per day have been reported to be safe and create no side effects, some research suggest that gamma oryzanol up to 600 mg daily for several months can cause stomach upset, dizziness, sleepiness, dry mouth, agitation, and hot flushes in some people.