disordered eating, amenorrhea, and osteoporosis. These three medical conditions are interrelated, and the syndrome is not often recognized by health care professionals.

Female athletes with anorexia nervosa or bulimia nervosa also suffer from disordered eating, and it is highly important to distinguish them from FAT syndrome.

Amenorrhea is common among athletes especially endurance athletes and they should not be labeled as FAT syndrome unless the other two components exist.

The true incidence of FAT syndrome is unknown. However, it is estimated that it may affect 20 – 60% of female athletes.

Among regular gym – goers, the risk factors for developing FAT syndrome include: 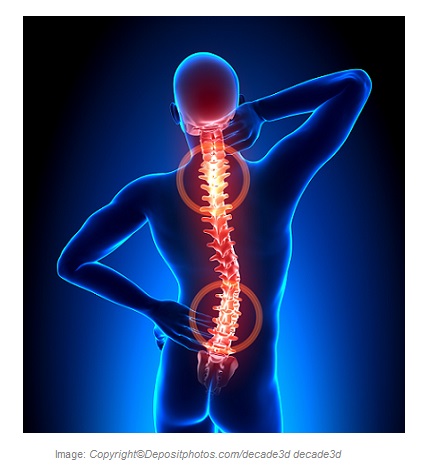 Female athletes involved in endurance activities are more prone to FAT syndrome. Athletes from the following sports are at higher risk for developing FAT syndrome:

FAT syndrome should be managed by a multidisciplinary team of a physician, a sports nutritionist, and a psychologist. The optimal approach would be intervening in training sessions and dietary changes. To re-establish normal menstruations, the following interventions would be helpful:

For dietary changes and supplementations in disordered eating and osteoporosis, see “Osteoporosis” and “Eating Disorders” under the section of “Medicinal Nutrition”.