Also known as 20-Hydroxyecdysone and 20E, Ecdysterone is a naturally occurring 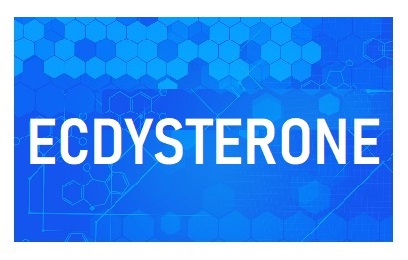 hormone from the Ecdysteroids family. They are arthropod steroid hormones that are mainly responsible for the molting process known as "ecdysis" in arthropods. It is famous among athletes as "insect hormone".

Phytoecdysteroids are ecdysteroids extracted from the plants. The plants produce these chemicals as a defense mechanism to protect themselves from being eaten by insects. Spinach and asparagus are among those plants that synthesize these hormones. Other plants that produce phytoecdysteroids are Maral Root, Cordyceps Sinensis, Ox knee (Achyranthes bidentata), Heart-Leaved Moonseed (Tinospora cordifolia), Brazilian Ginseng (Pfaffia paniculata; Suma), and Plumeless Saw-Wort (Serratula).

As a natural anabolic agent, Ecdysterone is claimed to enhance athletic performance. This was why the WADA (World Anti-Doping Agency) has included it in the Monitoring Program to assess the patterns and prevalence of misuse among athletes since January 01, 2020.

Ecdysteroids (insect and plant-based) have been extensively touted to increase muscle growth, delay fatigue, and accelerate recovery. From extensive research in animals and humans, it appears that they can increase protein synthesis. It is believed that Russian Olympic athletes have used Ecdysterone in the 1980s. According to a study in Russia in 1976, Ecdysterone extracted from the plant Maral Root (also known as Rhaponticum carthamoides) increased protein synthesis and body weight.

Ecdysterone doesn't increase testosterone levels. Some claim that Ecdysterone can also increase the production of erythropoietin (EPO) hormone from the kidneys and liver, improving oxygenation and ultimately endurance in athletes. 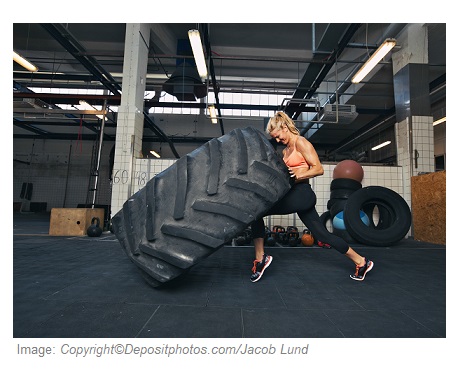 4) May protect against overtraining syndrome (OTS).

5) May improve quality of sleep.

The following conditions may benefit from Ecdysterone:

Dose and Side Effects:

The Ecdysterone supplements in the market are mainly plant-based with Maral Root (Rhaponticum carthamoides) and Cyanotis Vaga being the common sources. They usually come in pure forms or combined with other ingredients. The fact that Ecdysterone does not convert into estrogen has made it popular among athletes.

The usual dose among athletes is 500-2000 mg daily. It can be taken in divided doses, or the whole dose immediately after a training session with protein. For better results, athletes combine it with a testosterone booster such as Tribulus Terrestris or Maca root, HMB, Colostrum, and L-Leucine.

No side effects have been reported.