Creatine monohydrate is a naturally occurring compound and manufactured in the 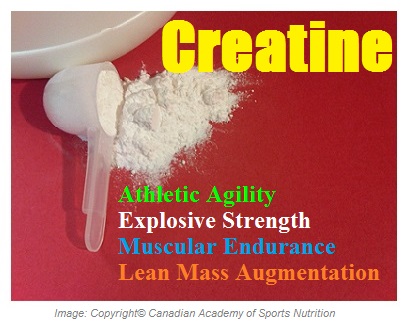 body during protein metabolism, especially break down of the amino acids arginine, glycine, and methionine. Normally, creatine is stored in the muscles in the form of creatine phosphate (CP) along with adenosine triphosphate (ATP). The body uses CP to resynthesize ATP from ADP (adenosine diphosphate). In other words, CP is the phosphate donor to ADP to make ATP.

Creatine is naturally produced in the body mainly by the liver and kidneys and a small amount by the pancreas. Then it is transported to the muscles to be consumed. About 95% of creatine in the body is found in the skeletal muscles. The remaining 5% of creatine can be found in the heart, brain, and testicles.

Being touted as one of the most popular supplements in sports, creatine is mostly 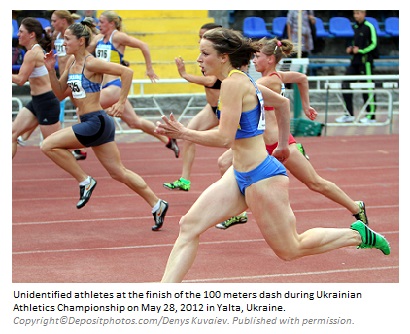 effective in those activities that require short, intense bursts of energy, for example, weight lifting, wrestling, body building, martial arts, sprinting, and boxing. In fact, the energy required to perform a brief explosive exercise lasting 1 -15 seconds largely depends on the amount of creatine phosphate (CP) stored in the muscles.

Potential athletic benefits of creatine are: 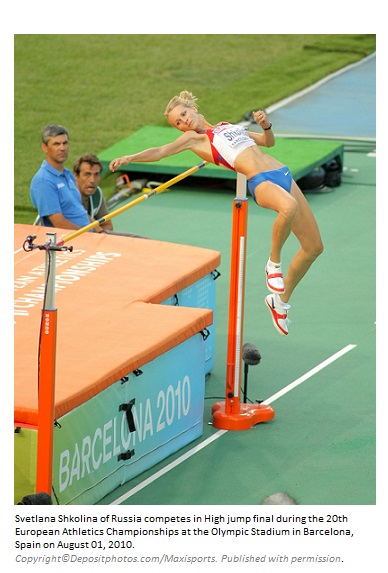 Creatine monohydrate may show potential benefits in the following conditions: 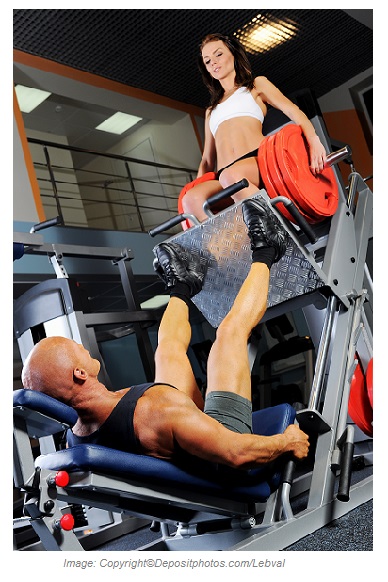 How to Take Creatine:

About creating supplementation, there are few protocols:

This is the most common way of creatine supplementation among athletes, and actually generates better results than others. This protocol includes loading and maintaining phases.

This phase comes after the loading phase, and the dosage of creatine is 3 – 5 grams daily for 6 – 8 weeks. If you stop maintenance dosage for 5 days or more, you should start from the beginning.

This protocol does not include loading phase, and creatine supplementation starts with 5 – 7 grams a day for 6 – 8 weeks.

When following this protocol, creatine is taken only on training days with the dosage of 0.3 gr/kg/day (15 – 25 grams).

Absorption and Metabolism of Creatine:

After being ingested, creatine absorbs into the blood stream through the upper part of the small intestine and is transported to the liver and muscles wherein breaks down into creatine phosphate (CP) with the help of an enzyme called Mi-CK (phosphorylation reaction). The most important cofactors in the conversion of creatine into CP are vitamins B12, B9, and B6.

Then the muscles store CP and use it to resynthesize ATP from ADP, a reaction that is called re-phosphorylation and catalyzed by the two enzymes Mi-CK and MM-CK.

The leftover creatine after re-phosphorylation is converted into creatinine. In fact, creatinine is a by-product of the breakdown of CP and excreted by the kidneys. 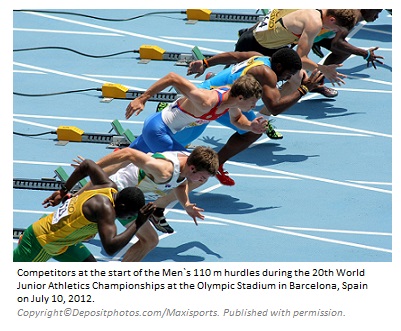 The more the muscles pick up creatine from the blood, the more storages of CP would be available in the muscles. Creatine uptake into the muscles depends on sodium and is mediated by insulin. This means that taking creatine along with large amounts of glucose enhances creatine uptake.

Moreover, taking creatine along with insulin mimickers (alpha-lipoic acid, chromium picolinate, and vanadium) may enhance creatine uptake in the muscles. Since insulin level increases creatine uptake, one of the best ways to maintain creatine stores in the muscles is to take creatine with a high GI carbohydrate after exercise during the anabolic window. Another best time to ingest creatine is approximately 30 – 40 minutes before exercise.

Betaine (trimethyl glycine), a phytonutrient found in significant amounts in beetroot, can enhance formation of creatine in the body. It acts as a methyl donor toglycocyamine, a metabolite of glycine, to produce creatine. 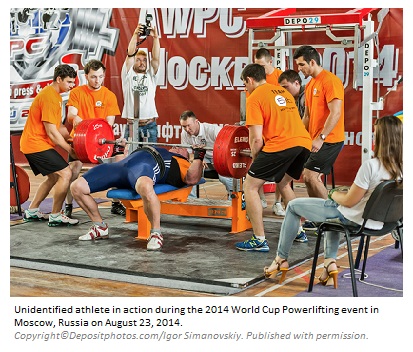 cessation of taking it. Even though experts still debate the pros and cons of creatine cycling, we strongly suggest that you cycle your creatine intake as 2 – 1 – 2 – 1, which means you take creatine for 2 moths (8 weeks) and then stop consuming it for one month (4 weeks). Then you could start again. The primary purpose of creatine cycling is to remove pressure and workload from the kidneys that are responsible for excreting creatinine, the end product of creatine, from the body.

Continuous consumption of creatine may interfere with normal function of the kidneys especially if there are underlying predisposing factors for kidney damages. Insulin is degraded by the kidneys. So, poor kidney function alters the metabolism of insulin, leading to insulin resistance and impaired function of insulin and subsequently diminishing efficiency of creatine.

Creatine is unstable in a solution. This is why it is highly recommended that you consume your creatine within 15 – 30 minutes after dissolving in water or juice, and do not keep your creatine solution for more than 6 hours.

The most common side effect of creatine that has been consistently reported is water retention. Some creatine users may experience abdominal cramps, dehydration, stomach distress, mild diarrhea, or bloating.

You should exercise caution when taking creatine in the following conditions:

Creatine should be avoided in the following conditions: