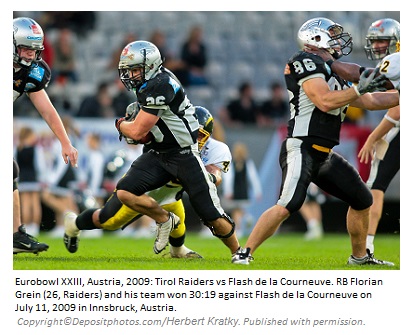 the first 2 days after giving birth. Whole milk follows it. Colostrum, a natural anabolic agent, is rich in protein and tonic compounds and contains everything the human body needs to grow normally, such as growth factors, immune enhancing substances and other nutrients. It is the main natural source of insulin-like growth factor I (IGF-I).

Containing different immune enhancers and growth factors, colostrum is well known for its health benefits. Its ability to combat disease and promote normal growth has been identified from ancient times; it was common for ancient fighters and heroes to drink fresh colostrum to strengthen themselves.

Immune enhancers found in colostrum fight disease and protect the body, while the growth factors can repair damage resulting from aging, stress, and illness. Its immune enhancers and growth factors, especially IGF-I, also help keep the digestive system healthy. The incidence of diarrhea and food allergy in infants who drink colostrum is less than in infants who do not. Colostrum aids in digestion and better absorption of other nutrients and increases appetite.

Colostrum can do many things that other supplements cannot. Here is a list:

1) Promotes nutrient uptake in the cells. 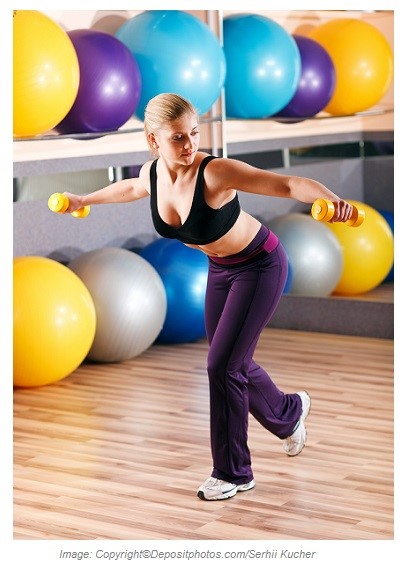 11) Fight diseases from the common cold to diabetes and multiple sclerosis (MS).

Because colostrum is the prime source of IGF-I, its use by athletes has increased. The healing feature of colostrum is attributed to IGF-I and IGF-II. They can build muscles and repair tissues.

Why do athletes consume colostrum?

Firstly, they use colostrum to build lean muscles, increase physical performance, and reduce recovery time between high-intensity training sessions. By inhibiting protein breakdown and accelerating protein synthesis, colostrum is the most effective natural muscle-building agent. Some researchers believe that colostrum is about 3 to 5 times more effective than synthetic growth hormone. During exercise and strenuous workouts, IGF-I triggers muscle cell proliferation and, consequently, increases muscle mass. IGF-I, found in large amounts in colostrum, has an extraordinary ability to build lean muscle. 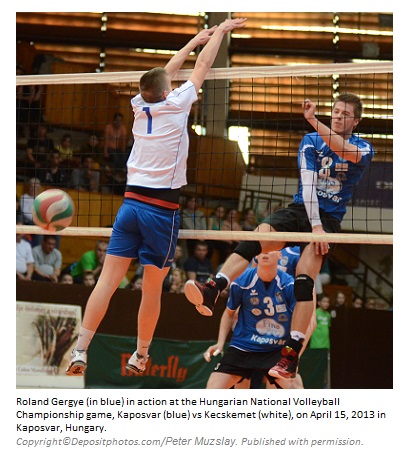 During strenuous workouts, the body may break down its own protein instead of fat. Colostrum, as a source of IGF-I, can shift fuel utilization from protein to fat, thus, colostrum has an anti-catabolic effect. It improves the endurance ability of athletes by making fat available for energy supply and by stimulating the entry of glucose into the muscle cells. During times of rebuilding energy sources after a competition, colostrum provides most of the required nutrients.

Finally, colostrum has a healing property that is important for athletes. Strenuous exercise causes damage in muscles, tendons, ligaments, and cartilages. Colostrum helps muscles and other tissues repair and regenerate quickly. Eventually, these damages give rise to more serious sports injuries. Colostrum is very useful in healing athletic injuries, both minor and major.

Dosage and Side Effects of Colostrum:

Colostrum is available as a supplement either alone or in combination, and in capsule or powder forms. Commercial colostrum is manufactured from primarily cow colostrum.

No standard and optimal dosage has been ascertained for colostrum. However, some researchers recommend 500 to 2000 mg per day, while others suggest 20 mg per kilogram of body weight. Colostrum dosage can be increased during stress periods and illnesses. It is better to divide the daily dose and take it twice a day. Non-athletes had better take colostrum in the morning one hour before breakfast and at bedtime. Athletes should take it one hour before exercise and before bedtime.

Although there are no side effects from the suggested doses, high dosages can cause headaches, 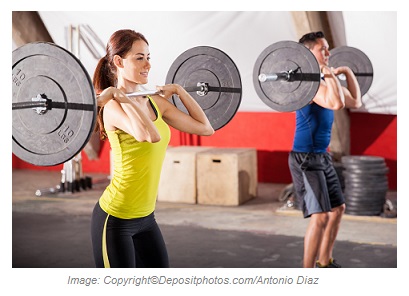 agitation, fatigue, heartburn, and stomach distress. These symptoms may persist from hours to days. Generally, athletes start by taking a low dose and increasing the amount until the desired results are achieved and then decreasing to maintenance doses.

1) Take colostrum on an empty stomach with plenty of water.

2) Never do try to swallow capsules or tablets without water. They may dissolve in the esophagus before reaching the stomach.

3) Do not use colostrum with your meals; take at least one hour before or after meals.

4) To reach desired results, you may use colostrum over a long period.

5) One of the most common problems among athletes who are losing weight to be at the correct weight for the event is getting minor sickness such as common cold or flu. During weight loss, colostrum can be used both for increasing body resistance to illness and for losing weight easily.

6) During the muscle-building periods, combine colostrum intake with a high protein diet.