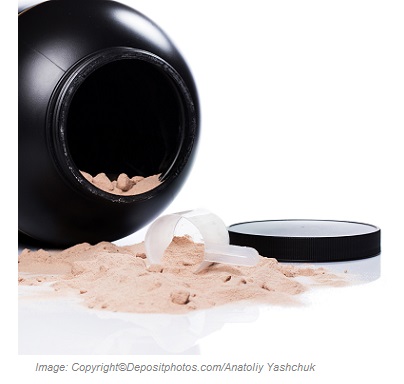 during cheese production. It is a type of protein that constitutes about 80% of cow`s milk and 35% of human milk.

Casein is a phosphoprotein that has a chemical structure very similar to that of gluten. When mixed with acidic contents of the stomach, it clumps and creates a glue – liked gel, leading to a slow digestion and a relatively sustained release of amino acids into the blood stream. This is why casein is sometimes called “slow protein”.

Contrary to whey and egg proteins, casein is not denatured when heated. Protein denaturation is a process in which a protein loses the configuration of its chemical structure due to a denaturing agent, such as heat. A protein may lose its biologic function when denatured.

The biologic value (BV) of casein is 77, which is much lower than that of whey protein. The BV of whey protein is over 100 depending on the type of whey (see “Proteins” under the section of “General Nutrition”).

Amino acid compositions of casein are different than those of whey, soy, and egg proteins (see “Whey Protein”). Casein has higher amounts of the amino acids glutamine and proline, while whey protein is higher in BCAAs (branched – chain amino acids).

Casein may contain small amounts of carbohydrates, calcium, and phosphorous.

Casein is not as popular as whey protein in the world of sports. However, it is extensively used in both medicine and food industry as a binder.

Casein has a higher amount of the amino acid proline. It is a key component of collagen and joint cartilage. As such, casein is preferred among athletes in the following conditions:

In the world of sports, athletes from the following sports may benefit the most from casein protein:

Consumption of casein protein among non – athletic people is not common. However, casein protein has some advantages to whey protein in the following conditions:

Casein peptides come from casein breaking down in the digestive system. There are inconclusive evidences that they might be beneficial in the following conditions:

How to Take Casein Protein: 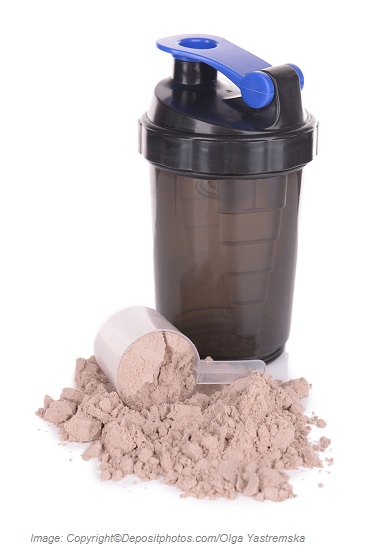 Because of its ability to release amino acids in a continuous manner, casein protein is usually taken before bed. You may mix it with water, milk, or any other drinks.

Like whey protein, casein protein has some interactions. Casein protein should not be taken at the same time with most medications, as its glue – like activity may conglomerate the medications, decreasing their absorptions and effectiveness.

Also it is recommended that you stop taking casein protein 2 – 3 weeks before any elective surgeries, as it may interfere with controlling blood pressure during surgery.

Casein protein should be used with extreme caution in the following medical conditions:

Casein protein should be avoided in the following medical conditions:

Allergic reactions to casein protein are more common than to whey protein. For other side effects of casein protein, see “Whey Protein”.