Arginine, a nonessential amino acid, is the most significant amino acid in 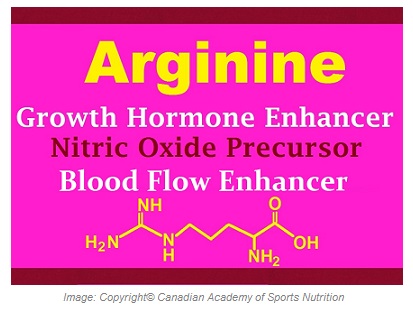 stimulating GH release, although it has several other metabolic roles. Supplementing with arginine increases blood levels of different hormones, especially GH and insulin. Recent studies indicate that arginine increases the level of GH in resting period. After using arginine and raising GH levels, body fat decreases and muscle mass increases; this is the reason why some sports nutritionists may classify arginine as a nutritional ergogenic aid. Obviously, the ergogenic effect of GH is due to the anabolic effects of GH and insulin.

Arginine, metabolically, is head and shoulders above other amino acids, because it is multifunctional and its quality is superior to the others.

Although the exact mechanism of arginine in stimulating the release of GH is not known, some possible mechanisms have been postulated. Some researchers suggest that it may accelerate GH secretion by blocking somatostatin, a GH-inhibiting hormone. Others think arginine could act by intensifying the effect of GHRH, the growth hormone-releasing stimulant secreted from the hypothalamus.

In addition to increasing GH, arginine performs other important functions that may benefit athletes. One is its participation in the production of creatine by the liver. In fact, arginine, in conjunction with glycine, is a precursor of creatine. The other is its ability to convert ammonia into urea; urea is a waste by-product of protein metabolism, which is toxic to the body and needs excreting.

Arginine also improves sexual function by acting as a precursor for nitric oxide, which has a key role in penile erection ( see "Erectile Dysfunction" under the section of "Medicinal Nutrition"). 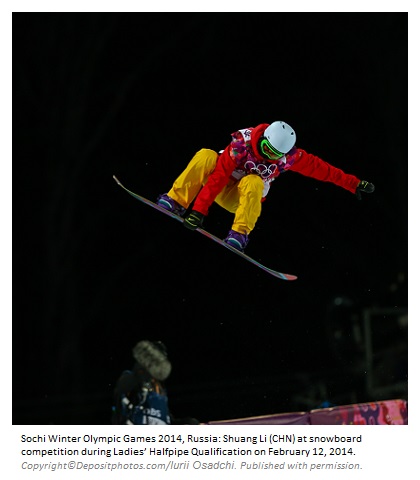 The following conditions may benefit from arginine:

Arginine is available commercially in tablet or powder form either alone or in combination. Despite using different dosages of arginine by researchers, our recommended dosage is 2 to 4 grams per day for non-athletes and 4 to 6 gram per day for athletes. Non-athletes had better take arginine as a single dose before sleeping, and athletes individed doses, one hour before exercise on an empty stomach and before the bedtime.

Although no toxic effects have been reported, high dosage arginine may cause stomach distress, bloating, nausea, and a sense of fullness. As well, while arginine can boost the immune system by releasing GH, high dosages may suppress immunity by removing inhibitory effects on cortisol, the stress hormone. Also, a cold sore can appear following the consumption of high doses of arginine, because the herpes virus uses arginine for growth. 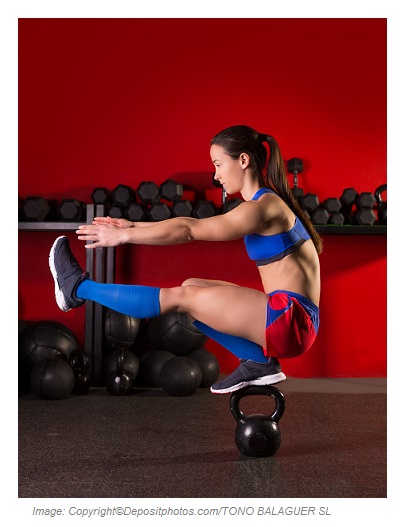