Abuse of GH in Sports: 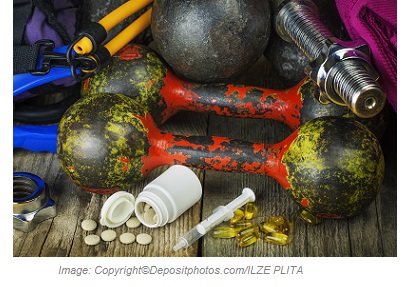 Olympic motto. It calls for people to strive for excellence, while respecting the physical and psychological integrity of athletes. It forbids partial manipulation of any of his or her capabilities.

One of the most important problems in the world of sports is substance abuse for enhancing performance. we believe that we cannot prevent drug abuse in sports only by drug testing. Drug testing is neither an effective way nor the only answer. Not only is testing costly, but also loopholes help many drug users cheat and not be caught. On the other hand, drug testing, only increases pharmaceutical wars.

To us, the best way to reduce drug abuse in sports is to provide alternatives to the most commonly abused drugs—growth hormone and testosterone.

Because only champions are loved and respected, many athletes resort to the motto of “winning at all costs”. Growth hormone and testosterone are the most commonly abused drugs by athletes.

Why Athletes Use Growth Hormone:

Even though growth hormone is not a steroid hormone, its effects are similar to 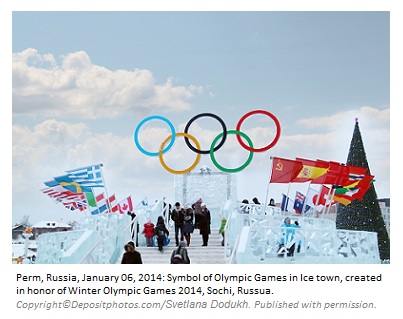 those of anabolic steroids. Medically, anabolic effect means ability to retain nitrogen; but for the general population, anabolic means the capacity to build muscle.

Bodybuilders were the first to use GH as a substitute for anabolic steroids; then its use spread to all sports. Because of the ability of synthetic growth hormone to build muscle and burn fat, its use boomed in the mid 1980s among athletes and continues to do so. Among athletes, GH is called the “hormone of championship”. The main reason for using it is to take advantage of its ability to build muscle and to repair muscle tissues damaged under workout stress. Consequently, it helps enhance physical performance. Growth hormone reshapes the body by accelerating the burn of fat as well as by bulking muscles. Some experts are uncertain about the efficacy and strength-enhancing qualities of GH. But most studies show that GH builds and saves muscles and prevents muscles from wasting because of aging. Growth hormone also gives athletes an abundant supply of energy, because it makes the fat stores available for energy production.

Also, growth hormone is called the hormone of youth, because it evokes a youthful state; this explains using GH as an anti-aging drug. 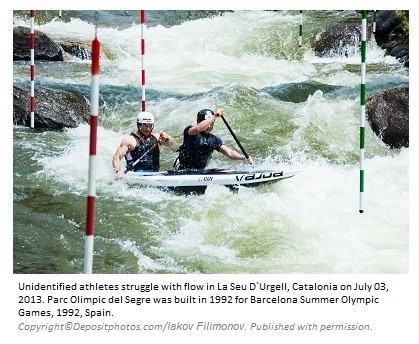 - Prevent from muscle tissue break down during workout stress

- Increase protein synthesis by promoting the uptake of amino acids

- Protect themselves from heart diseases